What a Cruise Ship Taught Me

Amazing what you can learn aboard a ship on the sea 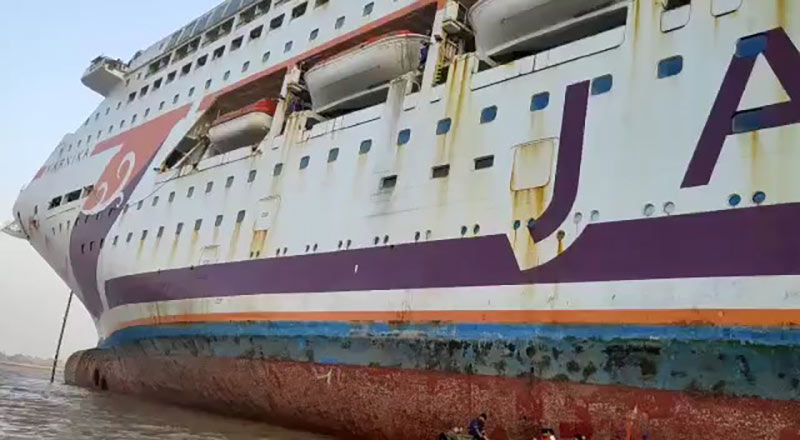 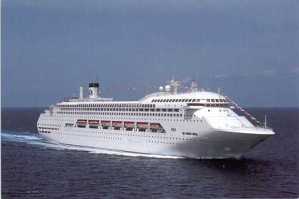 Recently, while browsing the daily cruise news I discovered that the former Jalesh Cruises’ Karnika has been sold to NKD Maritime for recycling. In other words, she is going to the shipbreakers.

This ship, which launched in 1990 as Princess Cruises’ Crown Princess, was my very first ship. After I got over this striking reminder of my own age and mortality; “how old must I bee that a ship I worked aboard is being scrapped!?”  I was 24 when I was flown to Fort Lauderdale, Florida to join the ship before dawn. I had never seen a cruise ship in my life.  It was lit up like a skyscraper and seemed huge.

I learned About Hard Work
Every day, for six months.  Every. Day. But it didn’t seem like it.  I was fun, I had great fellow crew and the days and months passed quickly.  I learned the life altering restorative benefits of a nap.  I still take them. I learned to be a morning person, bright and cheerful to every guest on the way to work and all day long. No matter what work challenge presents itself to me these days I always have a weekend other block of off time ahead of me, I am thankful for them.  To this day I am more productive in the morning, thank you Crown Princess.

I learned About Me
Being away from everything and everyone you have ever know is eye-opening.  No parents, no longtime friends, no judgements, expectations, no baggage with you.  When was the last time you were that free? The best, and at times the worst, of me presented itself to the world and I learned from it.

I learned About Culture
I saw the “ugly American,” my second day onboard, in the buffet line (of course,) a woman whapped a slice of ham directly from the buffet into her mouth using the serving tongs. I discovered I (as an American crewmember,) was a minority onboard.  I had to prove I was not of the same “ilk” as my buffet patriot. Yet I was as green and as un-couth as that woman, I had a lot to learn. Seeing our American passengers through the lens of my British co-workers was interesting. After a while I could see some of the common unseemly universals of their British culture as well, which I was not shy about pointing out.

I learned about Cultures
The Italian officers, the Portuguese chefs, the Filipino hotel staff, the Chinese laundry staff, and a myriad of other nationalities sprinkled in, a ship is a floating united nations. What a wonderful introduction to the world this was. Meeting all walks of life on the crew bar and getting to know their customs, traditions, and holidays (how to cuss in their language!).  These were just my fellow crew; the destinations were another education.  I escorted shorex as often as I could and soaked up every detail and experience.

One of my dearest and oldest friends, Will Crews, has a quote in his email signature from Mark Twain:

“Travel is fatal to prejudice, bigotry, and narrow-mindedness, and many of our people need it sorely on these accounts. Broad, wholesome, charitable views of men and things cannot be acquired by vegetating in one little corner of the earth all one’s lifetime.”

I feel no truer words were ever spoken.

Smooth and following seas to you, 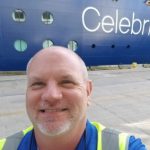 Join Shorex.Org today and connect with other tour operators from around the world!
JOIN TODAY

Incredible Aerial shots of Ships Being Broken up at Aliaga, Turkey

Trump and the US CDC’s No-Sail Order

Devils on the Deep Blue Sea

Checking in with TUI Cruises GmbH