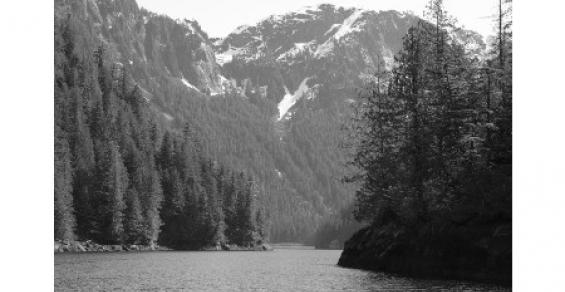 All six people aboard an Alaska flightseeing excursion died in a crash in the area of Misty Fjords National Monument, near Ketchikan, the US Coast Guard said.

The five passengers, from Holland America Line’s Nieuw Amsterdam, were on an independent tour, not sold by the ship, according to the Associated Press.

USCG said an emergency radio beacon was activated near the Misty Fjords area eight miles northeast of Ketchikan at 11:20 a.m. Thursday. A Temsco helicopter reported sighting wreckage on a ridgeline in the search area.

Nieuw Amsterdam — which just resumed service July 23 from Seattle — called at Ketchikan Thursday and delayed its departure after the plane crash, according to a statement reported by AP. The company said it was making counseling services available to passengers and crew.

‘The floatplane excursion was offered by an independent tour operator and not sold by Holland America Line,’ the statement said.

USCG reported weather conditions on scene were 8 mph winds, visibility of two miles and ceilings of 900 feet with a mist and light rain.