Silver Dawn is named at formal festivities in Lisbon

This is the third Silversea Cruises ship to debut in nine months.

Bagpipes, customary at Royal Caribbean Group ship namings, opened the formal ceremony in the ship’s main lounge, and performers weaved a narrative from the 2021 launch of Silver Moon to Silver Dawn. 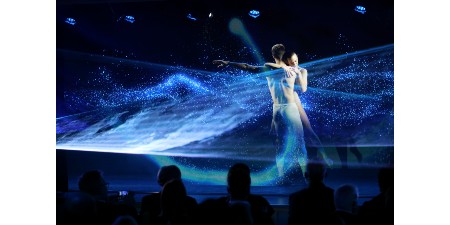 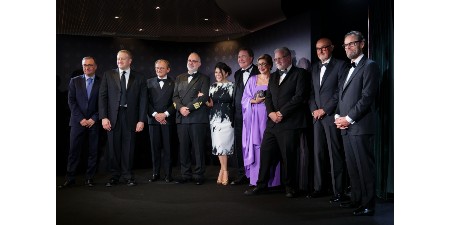 ‘As well as S.A.L.T., our immersive culinary program, Silver Dawn enriches guests’ travels with Otium, our indulgent new wellness program, which is inspired by the ancient Roman lifestyle,’ Martinoli said.

Motamed — an influential food and travel editor, tastemaker and television personality — cut a ribbon to release a bottle of Champagne smashing against the hull.

‘One of our deepest common bonds’

‘Growing up in multiple countries has helped me recognize that one of our deepest common bonds, wherever we go, is food,’ Motamed said. ‘Like many of Silversea’s guests, I always pair my cultural explorations with culinary ones. That’s why I’ve loved seeing the world through Silversea’s S.A.L.T. program.’

Silver Dawn departs on its inaugural voyage April 1, sailing from Lisbon to Barcelona. The ship is scheduled to sail in the Mediterranean until November, before repositioning via the Canary Islands to the Caribbean and Central America.