2022 did not get off on the best footing with Crystal Cruises halting operations of ocean and river sailings as cash ran out at Genting Hong Kong. In February Crystal Cruises ceased to trade, however good news came mid year when A&K Travel stepped in to acquire the brand name and two ships. 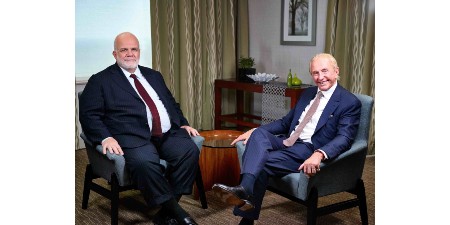 Another long-running story in 2022 saw Genting HK wind up its Dream Cruises division and appoint liquidators in January. In November came news that Disney Cruise Line acquired Global Dream, left unfinished at MV Werften, which it will complete in partnership with Meyer Werft in 2025.

There was also a resolution for another aspect of the Genting HK collapse when local Rönner Group and Zech Group stepped in in March to buy Lloyd Werft Bremerhaven. 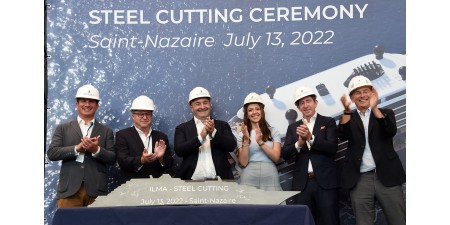 The Ritz-Carlton Yacht Collection was among a handful of companies ordering new tonnage in 2022 — Ritz in the form of two larger yachts at Chantiers de l’Atlantique, for 2024 and 2025 delivery.

In mid-July, the US Centers for Disease Control and Prevention announced its COVID-19 program for cruise ships was no longer in effect although the agency would still be involved with recommendations. Now it’s down to cruise lines to follow their own procedures to safeguard passengers, crew and communties visited.

This year saw the industry grieve for Giuseppe Bono, who helmed Fincantieiri for two decades, and marketing guru Lin Humphrey, among several well-known and well-respected industry executives who died. 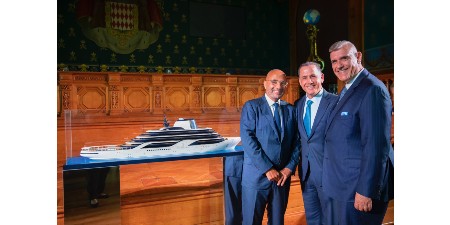 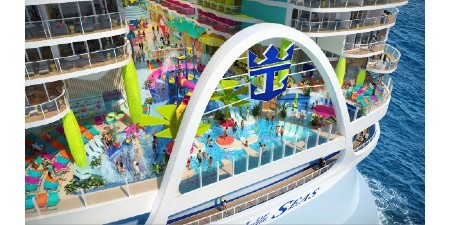 October saw a big reveal for Icon of the Seas, the new world’s largest cruise ship — outsizing Oasis — featuring eight neighborhoods, five of them new, including one for young families.