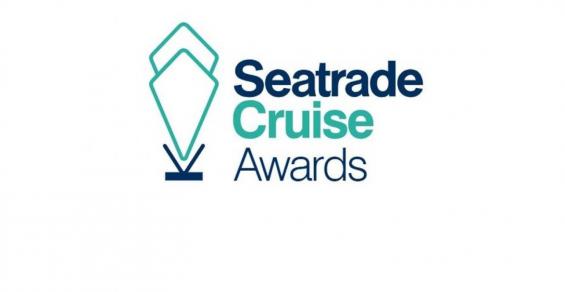 It’s not too late to enter this year’s Seatrade Cruise Awards which will be presented during Seatrade Cruise Global, 2021 taking place at the Miami Beach Convention Center, September 27-30. The deadline for submissions is August 6.

Any company or individual can submit an entry and this year the awards are focussing on recognising commitment and showcasing resilience of the cruise community after a challenging twelve months or more.

The process is simple and submitted online.

The above seven Awards will be chosen by a panel of independent judges. The 14 judges can be viewed here.

Nominations must be submitted online here.