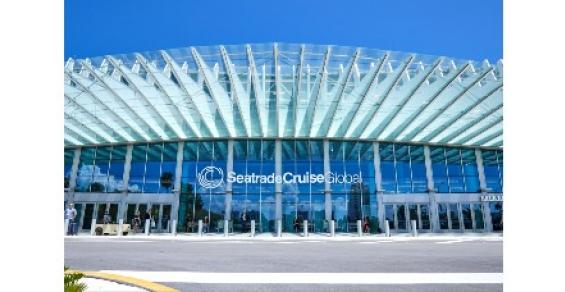 The Miami Beach Convention Center could be renamed for Norwegian Cruise Line in a proposed sponsorship deal worth $11.75m.

A 10-year naming rights agreement would see the convention center called Norwegian Cruise Line Center at Miami Beach, according to reports by Miami Standard and the Miami Herald.

Miami Beach would receive annual payments of $1m to $1.35m from NCL for a total of $11.75m over the 10 years, Miami Standard reported, citing a letter from the city manager to the mayor and commissioners.

If approved by the city commission, the agreement would begin in March and go through January 2032.

The convention center hosts gatherings like the world-famous Art Basel and cruising’s largest B2B event, the annual Seatrade Cruise Global convention, which in 2022 is set for April 25-28.