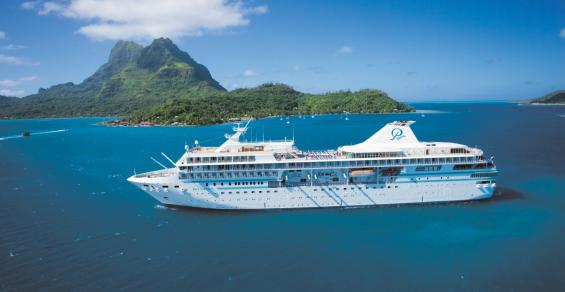 French Polynesia is reopening to international tourism on July 15, however flights are initially expected to be very limited. In announcing the opening, Tahiti Tourisme on June 5 said the European market may at first be served via flights from New Caledonia and the US market via Hawaii. Hawaii currently has a mandatory 14-day self-quarantine for all travelers arriving from outside the state through July 31.

Starting with two cruises for the local market

Paul Gauguin Cruises will welcome local and international travelers on its 10-night ‘Society Islands & Tuamotus’ voyage departing July 29 from Papeete. This visits the same destinations as the seven-night itinerary and adds Rangiroa and Fakarava in the Tuamotu Archipelago.

The line has adopted the same health protocols as its parent company, Ponant, in collaboration with the Institut Hospitalo-Universitaire Méditerranée Infection of Marseille and the Battalion of Marine Firemen of Marseille. They are detailed here.