Odyssey of the Seas delayed to April 2021 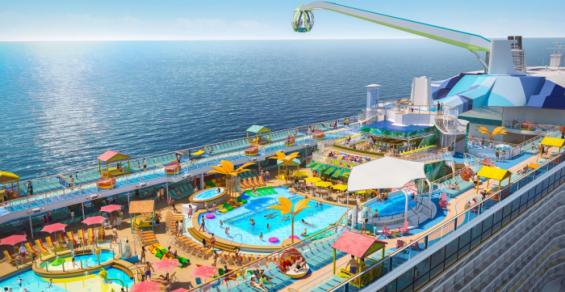 Royal Caribbean International's Odyssey of the Seas, planned to debut in November, has been delayed until April 2021.

Royal Caribbean cited worldwide port and shipyard closures and said the timeline was adjusted in partnership with Meyer Werft.

Odyssey of the Seas will spend its inaugural season sailing the eastern Mediterranean from Civitavecchia (Rome) before arriving to the US in November 2021.

This second Quantum Ultra ship, after Spectrum of the Seas, would have been the first in the series to debut stateside. It had been scheduled for cruises from Port Everglades this winter.