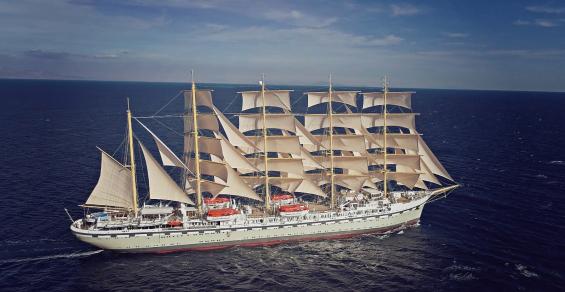 The world's largest square-rigged vessel, formerly known as Flying Clipper, is to be renamed and operated by Tradewind Voyages UK.

Currently called by its newbuild name Brodosplit 483, after the Croatian shipyard where it was constructed, the vessel remains owned by this subsidiary of the DIV Group, according to a news release.

The vessel, commissioned by Star Clippers, was completed last summer but has been subject to a legal dispute.