New board of directors announced for MedCruise 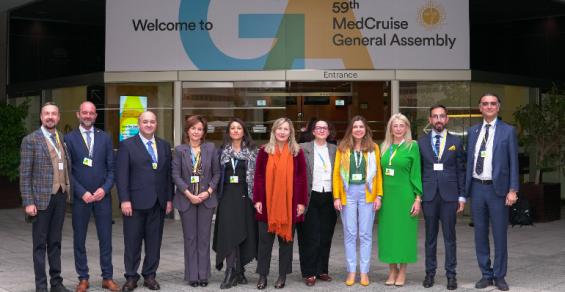 Fresh board of directors

The 12 new members retain their position through 2024 representing their respective ports and include:

The association represents 140 boutique and marquee cruise ports from 21 countries in the Mediterranean and its adjoining seas.