NCLH halts cruises through September, some in October, but not Alaska 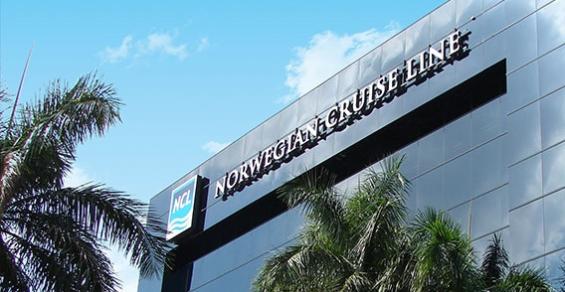