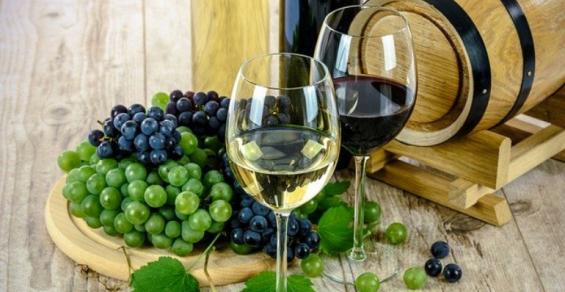 Now in its sixth year, it offers wine enthusiasts and gourmets of all skill levels the chance to engage with winemakers and other experts through a variety of seminars and activities, including intimate wine tastings and wine-paired dinners, interactive culinary demonstrations and meet-and-greet sessions.

Norwegian Escape’s itineraries around the Greek Isles and Italy on 17th July and 12th October means the series will be held in Europe for the first time.

Also on selected cruises, participants will have the opportunity to join culinary experiences sponsored by the Certified Angus Beef brand – a meat served across the NCL fleet – with wine paired to each course, as passengers learn from a master sommelier.

‘… the Meet the Winemaker series showcases this commitment to bringing high quality, one-of-a-kind offerings to our guests,’ said Harry Sommer, president and CEO, Norwegian Cruise Line. ‘We hope that our customers will enjoy the new edition of the popular series and are left with an unforgettable experience from today’s most innovative beverage and culinary leaders.’

He added, ‘We are very proud of this season’s lineup and excited to bring the event to Europe for the first time ever.’

Each of the cruises feature vintage wines chosen by the expert and brought onboard for the exclusive events. Wine packages range from $22 to $100 per person plus tax.

Mondavi Jr., sails onboard Norwegian Encore on March 6 while Norwegian Escape will deliver the ‘Chateau Lafite Rothschild Wine Dinner’ hosted by Flamand when it sails April 2.

On July 2, Salvatore Ferragamo – who since 1993 has been responsible for conserving The Il Borro estate in Tuscany, Italy producing wines with his father – joins Norwegian Bliss, while Antonio Hidalgo of the family-owned Spanish Sherry house, Bodegas Hidalgo La Gitana, joins Norwegian Escape on July 17.