‘One of the highlights of the past 20 years has been to officiate the christening of MSC Cruises’ fleet, not only because the Apontes have become like family to me but also because MSC has always occupied a special place in my heart,’ Loren said, adding her blessing to ‘MSC Seascape, her great crew and all her passengers.’

Performances by Matteo Bocelli and Ne-Yo

International singer-songwriter Matteo Bocelli performed at the event attended by more than 3,000 guests including VIPs, key travel partners and global media as well as top management at MSC Cruises and its parent MSC Group. 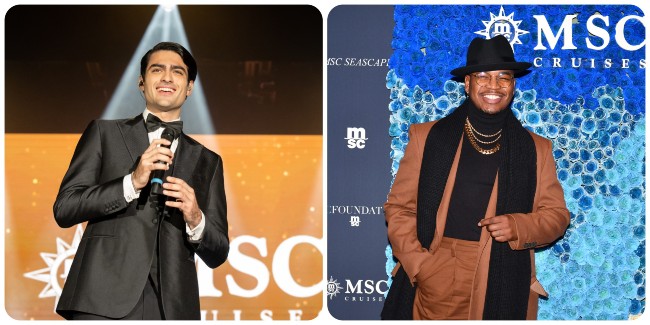 A gala dinner followed the naming, and the night was capped by a performance by Grammy Award-winning singer and songwriter Ne-Yo.

New York was chosen for the festivities in recognition of the city as a new year-round homeport for MSC Cruises starting in April when MSC Meraviglia begins service from Brooklyn.

MSC Seascape is scheduled to depart New York on Thursday, heading to its new PortMiami home.