More than 6m have cruised since industry restart in July 2020 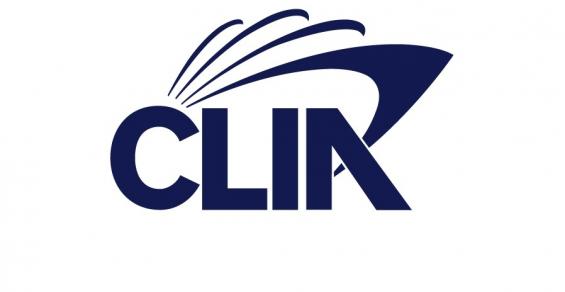 More than 6m people have cruised since July 2020 when the first ships began carrying passengers after the global pandemic shutdown.

This is according to Cruise Lines International Association in its newly released 2022 outlook report.

More than 75% of oceangoing capacity back in service

CLIA said more than 75% of its oceangoing member lines’ capacity has returned to service. Nearly 100% is projected to be in operation by August this year.

Health protocols that lead the travel industry are facilitating cruising’s resumption around the world, which CLIA said is putting people back to work and helping reinvigorate local and national economies. 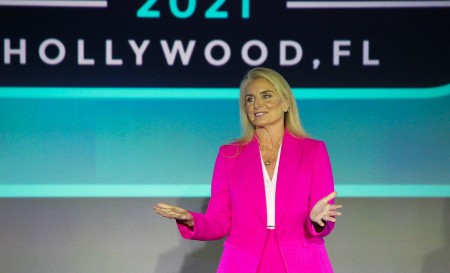 The 2022 outlook report ‘provides an opportunity to reflect on how far our industry has come as CLIA oceangoing cruise lines have welcomed more than six million guests onboard since resuming operations in July 2020,’ CLIA President and CEO Kelly Craighead said. ‘While our focus on health and safety remains absolute, our industry is also leading the way in environmental sustainability and destination stewardship,’

Craighead noted cruise tourism is an important economic driver and said the industry continues to work with destinations ‘so that communities thrive from responsible tourism.’

According to CLIA, every 24 cruisers create one full-time equivalent job. Passengers spend an average of $750 per person in port cities over the course of a typical seven-day cruise.

And six in 10 people who have cruised say they have returned to a destination they first visited on a cruise ship.

CLIA’s collaboration continues with destinations including Dubrovnik, Croatia, the Greek destinations of Corfu and Heraklion and Palma in Spain’s Balearic Islands.

CLIA members are also investing in new technologies and ships and pursuing the goal of net carbon neutral cruising by 2050. By 2027, CLIA’s oceangoing fleet will include 26 LNG-powered ships and 81% of member lines’ global capacity will have advanced wastewater treatment systems. Some 174 cruise ships will be able to connect to shore power.

The full report is here.