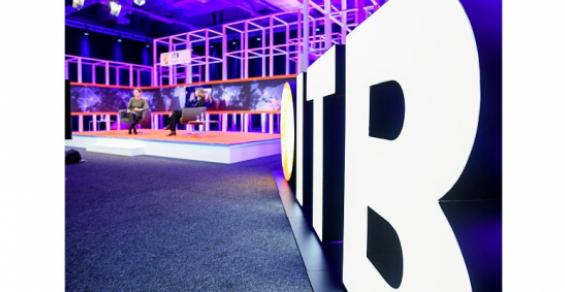 The event had been scheduled for March 9-13.

This means the world’s largest travel trade fair will not take place in its usual format for the third consecutive year. A livestreamed convention, a Digital Business Day on March 17 and new regional travel events will replace the fair.

Martin Ecknig, CEO of Messe Berlin, said it was considered to postpone the 2022 ITB until summer but that would conflict with Europe’s busiest months for travel and tourism.

Instead, the March 17 Digital Business Day will give tourism service providers around the world the opportunity to exchange views virtually on itb.com. Throughout 2022, ITB will also be present with in-person satellite events at different destinations. Scheduled as a road show, these will be one-day B2B events at various locations in Europe, where providers and buyers can get together.

Messe Berlin has also made it clear that 2022 is intended to be the last year without a physical event: ‘ITB Berlin will be back again with an in-person event,’ the organizing Messe Berlin said Thursday. ITB Berlin 2023 is scheduled to open March 8 at the Berlin Exhibition Grounds.

The cancellation of the in-person edition is a disappointment for Europe’s cruise industry, particularly line targeting the German source market. The event also used to be one of the main gathering points for Europe’s river cruise operators, and cruise ports and destinations increasingly had participated.

Sstatistics and reports about Germany’s cruise market also used to be released at ITB Berlin.

In 2020, ITB Berlin became one of the first large European events canceled, at the last minute, as the pandemic began.

Reacting to today’s cancellation, an influential politician and economics expert of the Christian Democratic Union in Berlin called the decision ‘a wrong signal.’