The magazine is the official publication of Seatrade Cruise Med, taking place in Málaga, Sept. 14-15.

Raising the bar with Norwegian Prima

For the cover story, NCL President and CEO Sommer is pictured in some key spaces around this first of six Prima-class ships in an exclusive photo shoot for Seatrade by Alive Coverage. 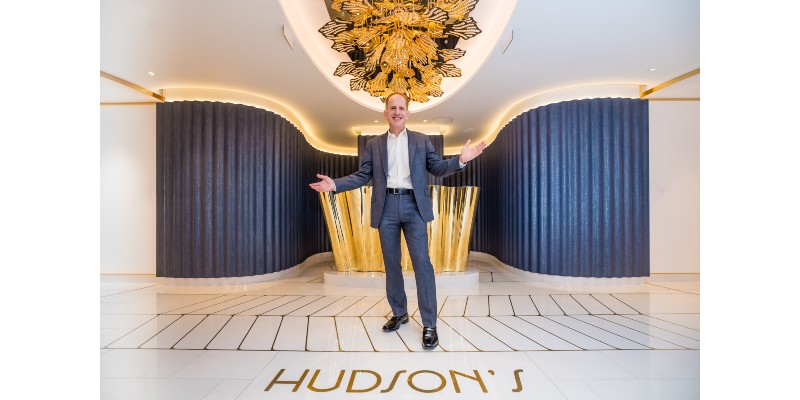 ‘We’re trying to provide our guests with wonderful experiences,’ Sommer said. ‘Every time we build a new ship, we try to elevate the bar. On Prima, the design elements are extraordinary. The attention to detail, the decor, the finishes, everything we’ve done raises the standard.’

‘She’s the most beautiful ship we ever built,’ according to Claudio Cisilino, SVP and MD, cruise division, Fincantieri. 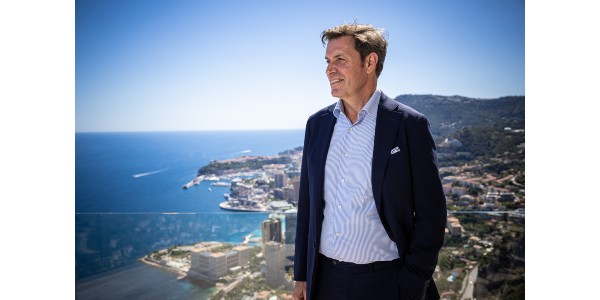 Seatrade Cruise Review also profiles Per Bjørnsen, CEO of V.Ships Leisure. It’s his 25th year leading the company, and it’s been an eventful one, from helping Azamara transition into an independent brand to serving as custodian of Crystal Cruises’ and Dream Cruises’ ships then taking on marine operations for Crystal’s new owner, A&K Travel Group. And Swan Hellenic’s launch. 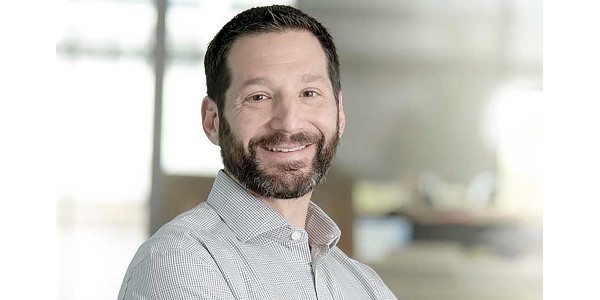 A conversation with Josh Weinstein

Further features include a conversation with Josh Weinstein, who succeeded Arnold Donald as president and CEO of Carnival Corp. & plc in August; how river start-up Transcend Cruises is building a new model focused entirely on charters; and a recap/update on Crystal Cruises, which Manfredi Lefebvre d’Ovidio said would like to have an expedition ship in its fleet.

Mediterranean in the spotlight

Timed to Seatrade Cruise Med, the issue shines a spotlight on the Mediterranean with a ports and destinations roundup, an update on MedCruise’s sustainability focus under Figen Ayan and reports on Italy, Greece and Spain by Seatrade’s correspondents in each country.

Plua: Reporting from Cruise Britain’s assembly in Portsmouth, a look at how entertainment is extending into food and beverage offerings and expert commentary on digitalization by Tanguy Morel, CEO and co-founder of Moment.

IT and communications update, market reports and more