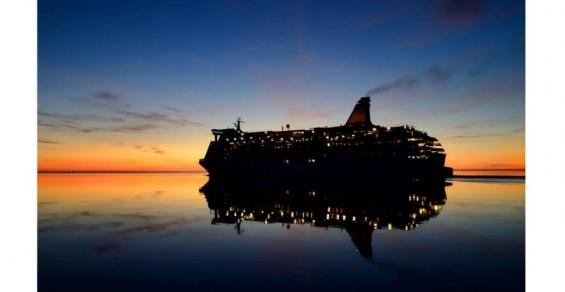 The European Maritime Safety Agency (EMSA) has issued guidance on resumption of cruise ship operations in the European Union.

Co-authored with the European Centre for Disease Prevention and Control (ECDC), and  following the recent publication of EU Healthy Gateways guidance on the resumption of cruise ship operations, the latest guidance found here in full, provides recommendations relating to the development of ship and port management plans, and the interaction between cruise operations and ports and terminals.

CLIA and its member lines who have been engaged in the development of the guidance, welcomed their publication.

Speaking on behalf of CLIA Europe, Tom Boardley, Secretary-General stated ‘This guidance from the European Maritime Safety Agency is an important resource for authorities and operators focused on the safe resumption of cruising in Europe.’

CLIA says it envisages that there will be a gradual, phased-in approach to resumption of operations.

Greece announced today it is re-open to cruise travel from August 1, 2020.