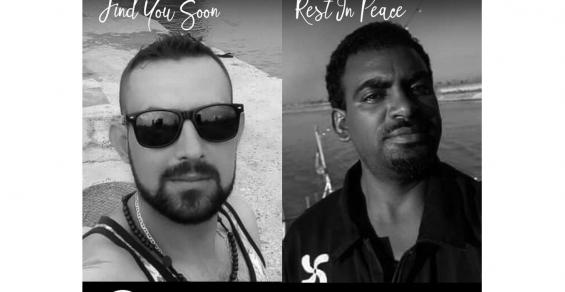 Orient Queen, the 300-passenger ship operated by Abou Merhi Cruises, is lying capsized at berth in Beirut port, damaged by the deadly blast that ripped through the Lebanese capital earlier this week.

One of the ship’s crew, Heilemariam (Hailey) Reta from Ethiopia, was killed in the blast. Another, Mustafa Airout from Syria, is reported missing and several others are hospitalised.

‘It’s a sad, sad day for all of us,’ the cruise operator said on social media.

Berthed near the warehouse that exploded

Orient Queen was berthed a few hundred metres from the warehouse where the explosion took place. Damage from the blast caused an ingress of water, leading to the vessel’s capsize.

Extensive damage was also reported at the head office of Abou Merhi Cruises.