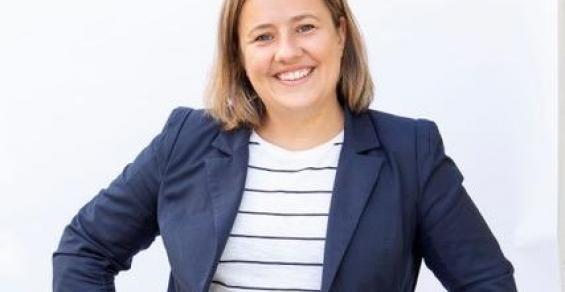 The Australian representatives of four South Pacific nations have written to the prime ministers of Australia and New Zealand, asking for a tourism ‘bubble’ that it is hoped could eventually include cruises.

This would be similar to the one being investigated by Ann Sherry’s Australian New Zealand Leadership Forum for the trans-Tasman.

Andrew Cavallaro of the Papua New Guinea Tourism Promotion Authority, Richard Skewes of Tourism Solomons, Emilie Hess of New Caledonia Tourism and Caroline Brunel of Tahiti Tourisme have told Scott Morrison and Jacinda Ardern that only 88 cases of COVID-19 and no deaths have been reported in the four countries/territories.

The four-person working group, code-named Project COVID-19, said its objective is ‘to forge collaboration and positive discussion between the national governments of the South Pacific and Australia/New Zealand and relevant tourism stakeholders throughout the Oceania region, including tourism boards, airlines, cruise companies, hotels, retail travel agency and online travel booking companies, travel wholesalers and tour operators, and all those that benefit directly or indirectly from tourism.’

Support from airlines, other tourism groups

The group said it has the support of Air Niugini and Air Tahiti, and others who want to be observers at this stage include the Cook Islands Tourism Corporation, Norfolk Island Tourism, Samoa Tourism Authority, Tourism Fiji, Vanuatu Tourism Office and the South Pacific Tourism Organisation.

The letter went on to say: ‘Tourism has a positive impact on the livelihoods of our South Pacific neighbours, not only from a direct economic benefit standpoint, but also in its ability to unite communities, encourage the preservation of indigenous culture and place a greater focus on environmental protection.

‘Reopening borders with our South Pacific neighbours and allowing their tourism industries to reboot is undoubtedly the fastest and most effective way Australia and New Zealand can help.’

Tahiti Tourisme’s Brunel told Seatrade Cruise News the working group is ‘very hopeful’ that cruising will be part of any Pacific travel bubble that eventuates.

‘We’re already seeing a huge spike in enquiry and interest for cruising and the islands of Tahiti offer some of the most beautiful cruising in the world,’ she said.

‘The options for smaller ships will make for largely worry-free travel for those concerned about overcrowding and by design the islands themselves are perfect for social distancing.’