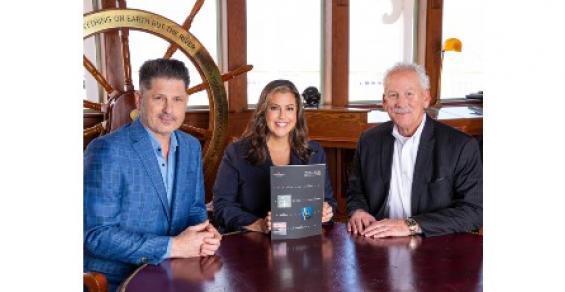 Encompassing the 2022-2024 seasons and rivers, lakes, ocean and expedition experiences, the 156-page guide is a resource for travelers and a sales tool for travel advisors. The atlas illustrates the company’s ‘Discovery Runs Deep’ message with stunning imagery and descriptive narratives highlighting voyages across the eight-vessel fleet and shore excursions in more than 120 North American ports. 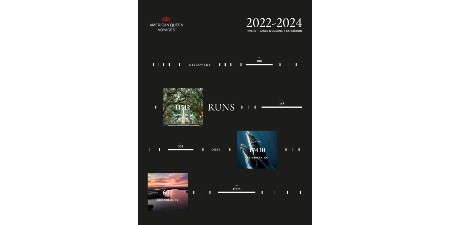 The design continues the deconstructed paddlewheel theme, reflecting individual paddles or ‘bucket boards,’ as they are called on the river, creating a pattern representing movement. This graphic was first established with an algorithm measuring the distance traveled and varying nautical speeds on a vessel.

A QR code on the atlas connects to a video.

The atlas will be mailed to customers in the coming days. It is available in print and digital versions on request at www.AQVoyages.com.