We are a member inspired and supported trade association of shore excursion tour operators.

shorex.org is global organization of shore excursion tour operators that cultivates success by advocating, educating and promoting the common interests of its members. 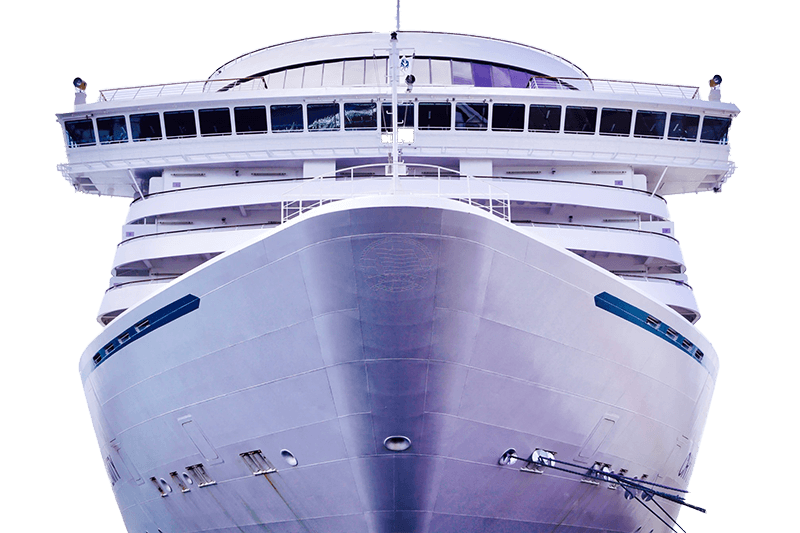 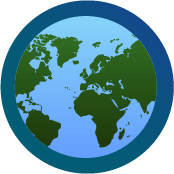 This association was incubated and hatched by E. Martin Schooley, here is more about me:

My name is E. Martin Schooley, I am the founder of shorex.org. I have worked in the cruise industry for 30 years. I joined my first ship in 1990 as a “shoppie,” selling tee-shirts and tampons in the on-board gift shops. On port days I escorted shore excursions across the globe. In 1999, I came ashore and went to work for Cunard Line and Seabourn Cruise Line who, at that time, were newly acquired by Carnival Corporation and based in Miami. I spent a year in reservations and then moved to an internship in the shore excursion department. This became a permanent position as a Shore Excursion Planner. I enjoyed the job immensely and was very content, but change was afoot. Cunard was merged with Princess Cruises in Santa Clarita and my job was relocating. The lure of the sea called me once again and I went back to work onboard, this time in the Shore Excursion office. Two years later I was ashore once again craving a dog, a window, a couch, and a day off. I joined a multi-national shore excursion tour operator based in Miami and rose to the title of Director of Operations and moved to my current company, in the same capacity, six years later. I have experienced every aspect of the shore excursion process; proposals, pricing, and planning from the cruise line side, executing the programs on board, and pricing, planning, & operating as an operator. 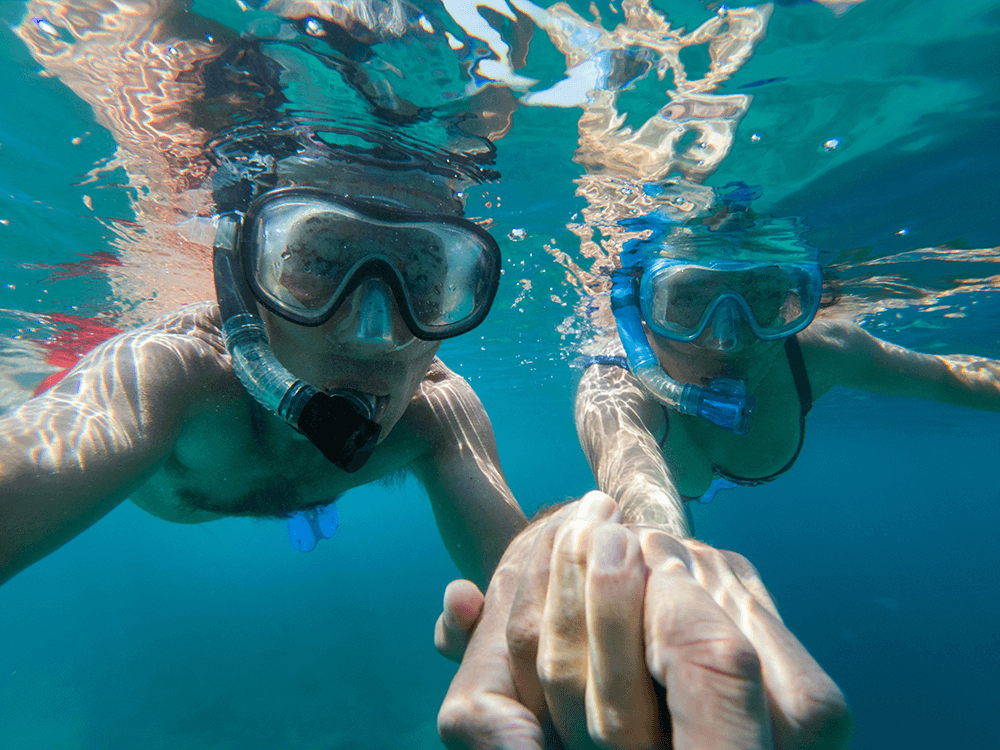 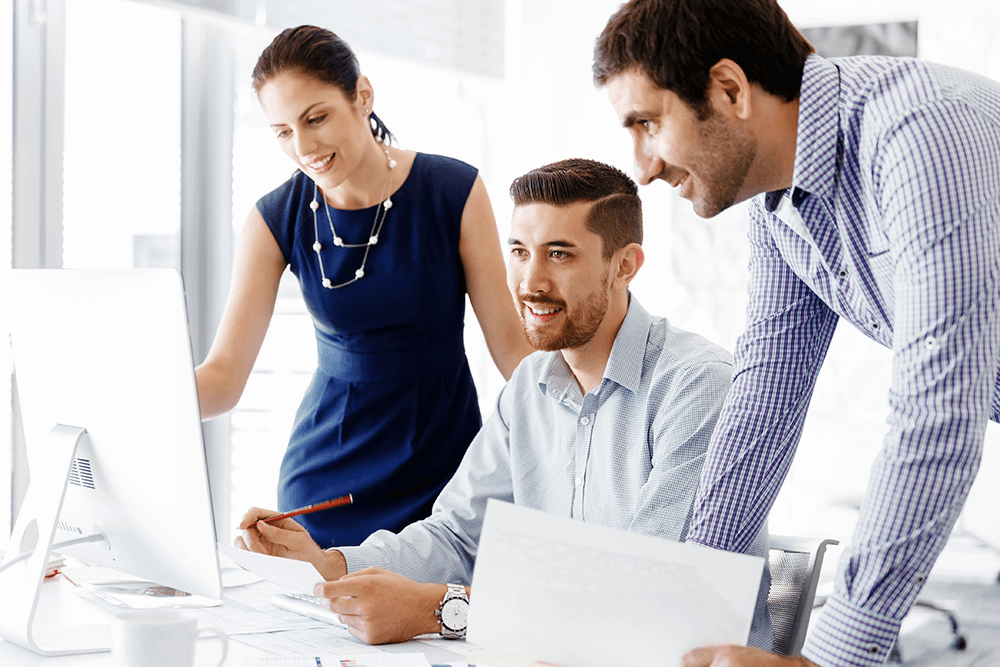 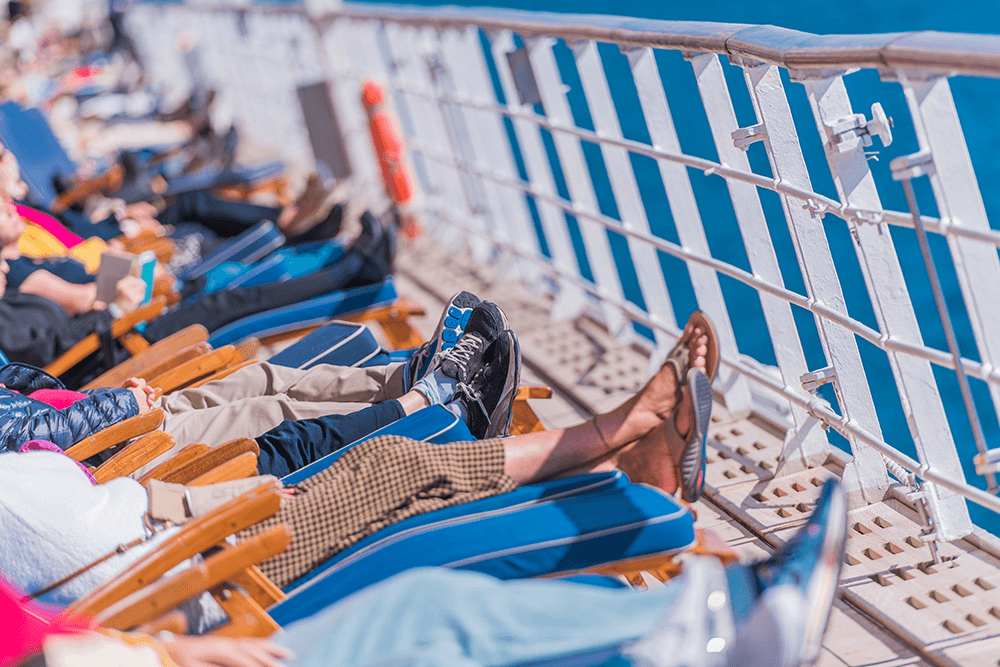 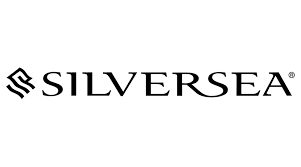 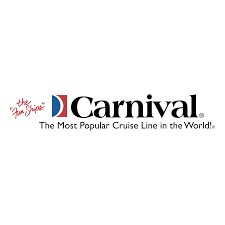 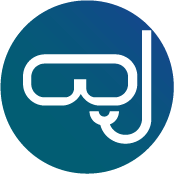 Become a member and voice for your industry. Participate in the survey, find the right client contacts, shape the furture of shore excursions. 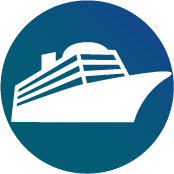 Explore the benefits of your free membership; find an operator, learn about a port or participate in the survey

Ready to get started?